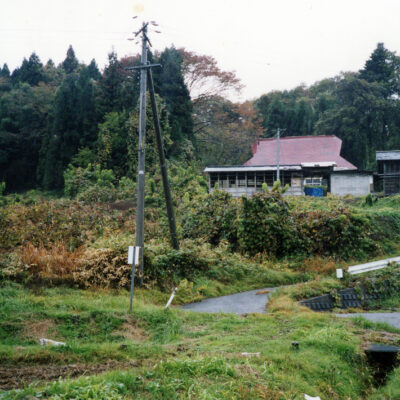 Built a bathroom, Accommodation on a trial basis

Trial start of gallery such as purlin rental 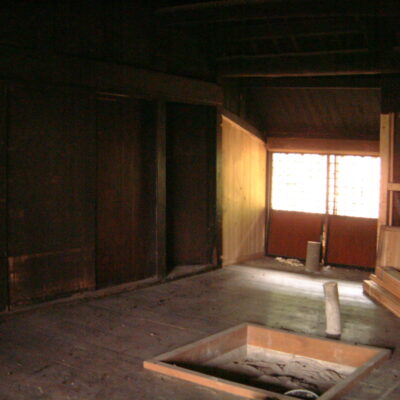 Repairing damage caused by the earthquake in the main building,

Renovating plank warehouse to make it a shop 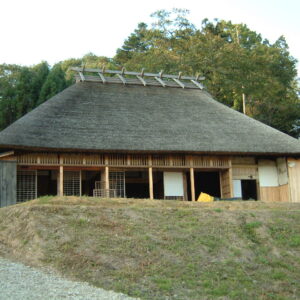 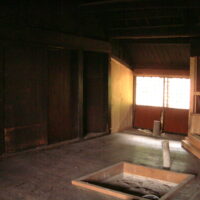 on how to see Satoyama with blue and white porcelain works 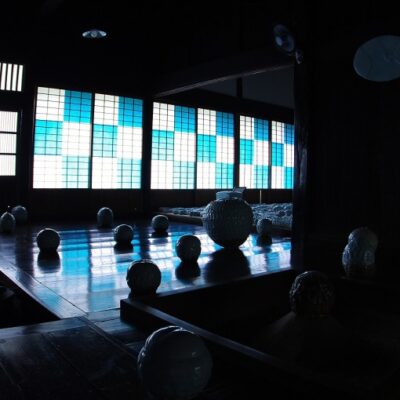 an expression of life by contemporary ikebana artists

Open the road to the back Satoyama Park 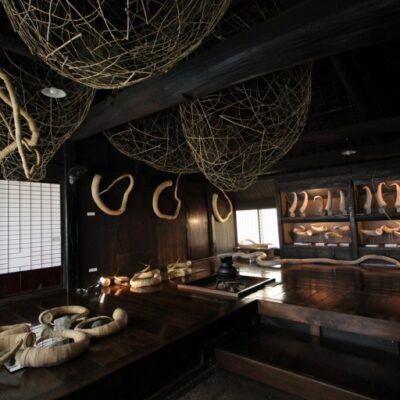 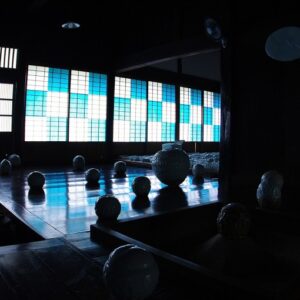 a social satire with cardboard engraving

Work on the maintenance of the back Satoyama Park 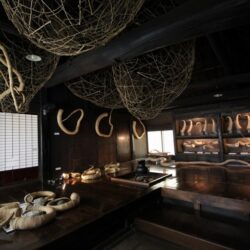 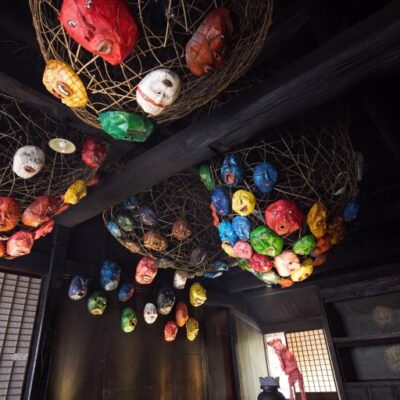 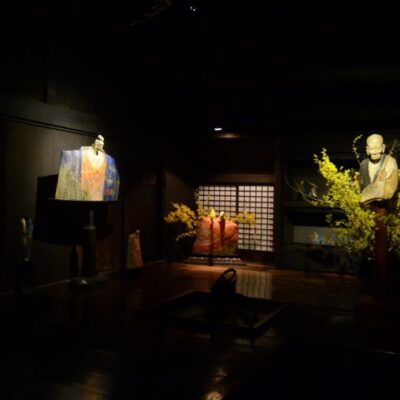 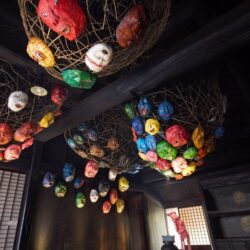 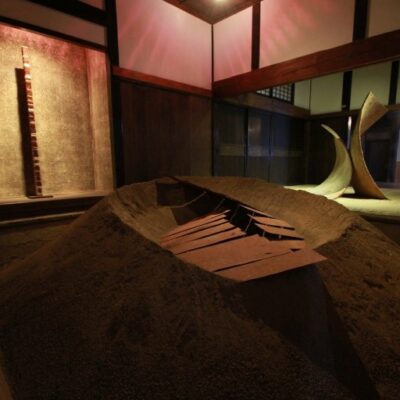 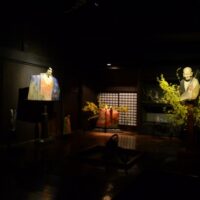 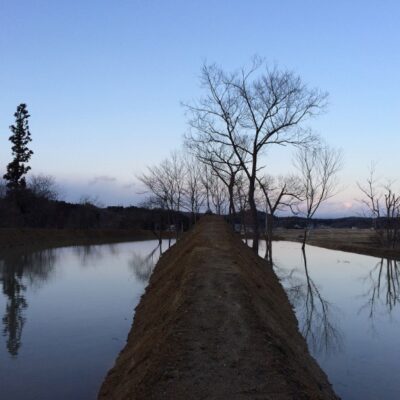 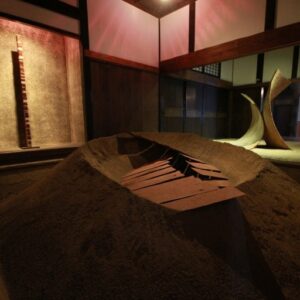 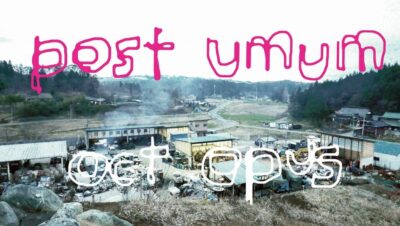 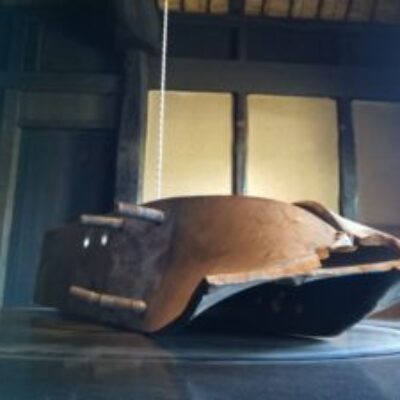 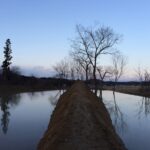 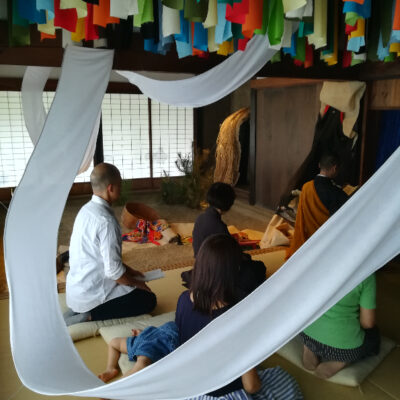 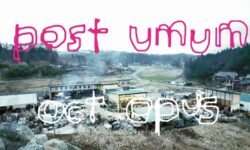 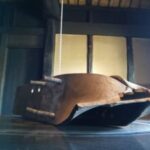 “The house is singing-from the spinning of silk moths” 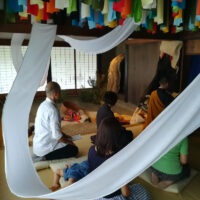 “Repeated House-From the Shore of Prayer-“ 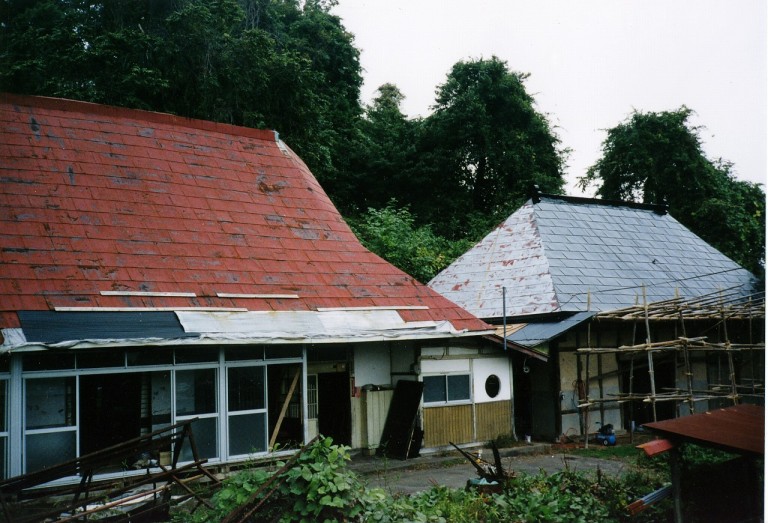 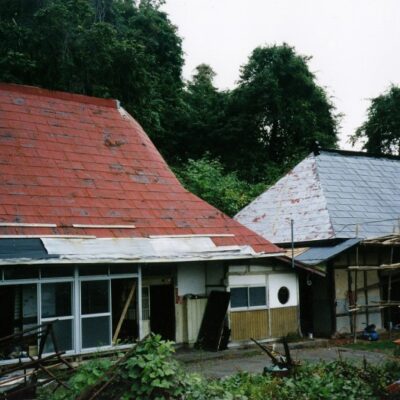 Kazenosawa Museum owner Setsumi Sugiura came across this place and houses from a certain connection.
The houses, which were uninhabited for more than 20 years, were surrounded by dense trees and buried in the thrown trash. The back mountain collapsed and entered the house, the foundation and floor were rotten, and the building was tilting and decaying. Fortunately, however, the roof, which was protected by galvanized iron, did not damage the structural materials, and the roof only had to be repaired by a method called walla.

When it was first built as much as possible, we continued to restore it, with the help of many craftsmen and the elderly, including local carpenters, in an attempt to restore it to its original appearance 200 years ago.
At first, there was no bath, and while going to the nearby Kawato Onsen every day, I picked up a light tiger, a reaper, a chainsaw, etc., carved out the back mountain that became like a jungle, and cleaned the bamboo bush while crawling on the ground. ..

Perhaps because of that, the houses and mountains gradually returned to their original form, the floors polished by their predecessors also regained their luster, and I felt that the houses were rejuvenating day by day. Was there.

The shape gradually began to take shape, and there was also the idea of ​​a guest house, but as a space where people gather and express with the new Kurihara wind by blowing the wind of other places into the land of Kurihara where there was a connection. We named it “Kaze no Sawa” and opened a gallery.

After that, in order to continue activities that do not fit in the frame of the gallery while conducting various special exhibitions, the name was changed to “Kazenosawa Museum” and it continues to the present day.